The U.S. is using new tools to strengthen their financial blockade on Cuba and Venezuela in attempt to sink their economies and replace their legitimate governments.

Venezuela’s Foreign Minister Jorge Arreaza said Monday that his country will continue to send oil to Cuba despite the U.S. sanctions on vessels transporting oil to the Latin American island.

"Venezuela will always fulfill its commitments with the brotherly people of Cuba," Arreaza pledged and commented that "when capitalism’s conventional power attacks you - you have to know how to respond by unconventional means, while always respecting international law. We are experts."

The U.S. Treasury Department imposed sanctions on 34 vessels owned by Petroleos de Venezuela (PDVSA); this means that all shipments and transactions carried out by them will be banned.

These absurd measures taken against the Venezuelan oil tankers also affect the Liberia-based Ballito Shipping Co. and the Greece-based ProPer In Management Co.

By imposing this arbitrary action, the U.S. government seeks to destabilize the Venezuelan government by creating a liquidity crisis, a goal which became evident when Vice President Mike Pence April 5 said that “the U.S. will continue to exert all diplomatic and economic pressure” against President Maduro’s administration. 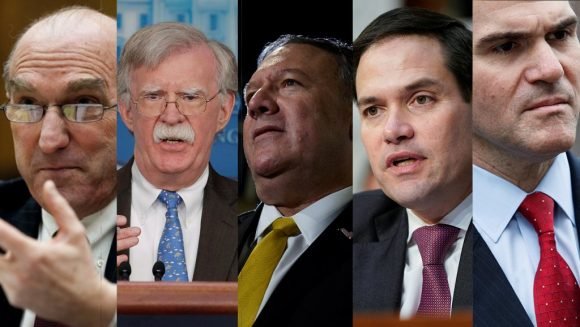 "We remind our friends that the struggle of the peoples of Cuba and Venezuela is not only in defense of their revolutions but in defense of humanity. Let's not allow imperialism once again assault the people of the region."

This U.S. sanctions are also related to the opposition politician Juan Guaido’s attempt to block Venezuelan oil shipments to Cuba as he believes that they are being used to finance Cuban intelligence’s work.

The U.S. Treasury Department Secretary Steven Mnuchin justified the new sanctions on the grounds that Cuba has been a strong supporter of Venezuela.

“Treasury is taking action against vessels and entities transporting oil, providing a lifeline to keep the illegitimate Maduro regime afloat,” Mnuchin said and added that the U.S. remains committed to holding the Cuban revolution “accountable for its direct involvement” in Venezuela.

After the U.S. announcement, the Venezuelan government said that the appropriate legal measures will be taken to respond to such unacceptable measures, which were also condemned by Cuba’s President Miguel Diaz-Canel.

@PelaizSacha The shipment of oil from #Venezuela to #Cuba is backed by agreements between both countries for years, "and of course it is positive for Venezuelans and Cubans" @DiazCanelB @NicolasMaduro @highlandscount2 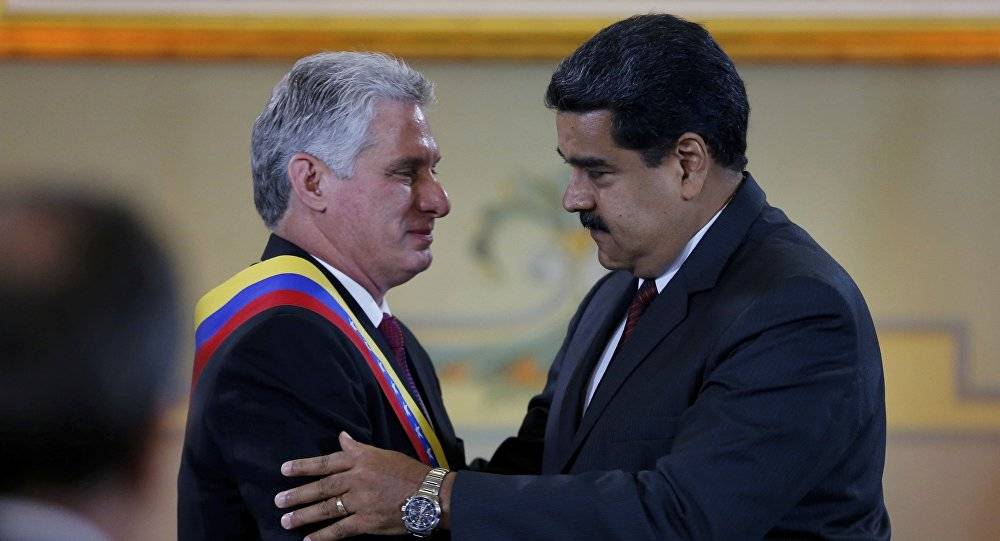 Cuba and Venezuela have been close political and economic allies since 2000. The South American country became the island's main oil provider through an agreement which grants preferential oil prices in exchange for Cuban medical and educational services.

The most recent fuel shipment to Cuba left Venezuela on April 4, carrying liquefied petroleum gas. Another three vessels are waiting off Venezuela to load with shipments destined for Cuba.

Due to the U.S. economic war on Venezuela, however, there has been a decline in Bolivarian oil shipments to Cuba, a country which has been looking for for alternative suppliers, among which are Russia and Algeria.