Weapons from films and television programmes have gone on display in a Leeds museum.

The Royal Armouries Museum features blasters from Star Wars, swords from the Lord of the Rings and helmets from Monty Python and the Holy Grail.

The props have been bought with money from the National Lottery Heritage Fund.

"For many, knowledge of arms and armour begins in popular culture, and whether we see it in film or television, some of the most iconic scenes on the silver screen have revolved around these objects," she said.

"We hope the public are as excited as we are to see these fantastic pieces of cinematic, television and stage history on display in Leeds." 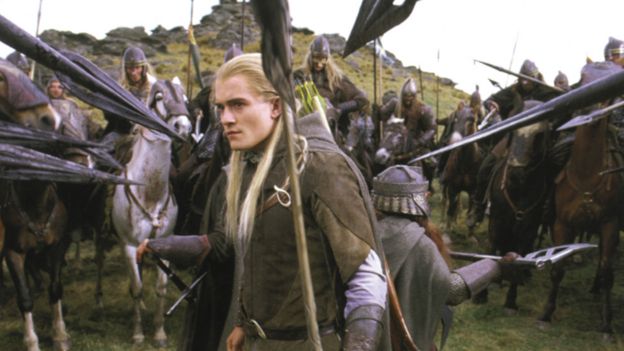 Swords used in the Lord of the Rings films also feature

The Leeds museum houses a major part of the national collection of arms and armour and displays more than 8,500 objects throughout its five themed galleries.

It was opened in 1996 in Leeds Dock and many of its exhibits were transferred from the Tower of London. 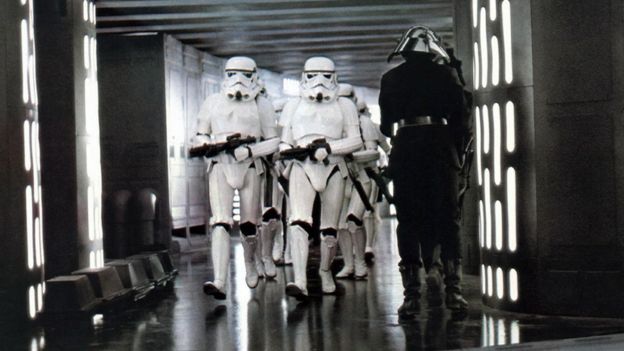 Many of the exhibits were bought with National Lottery money

As well as the displays, the exhibition features some of the stunt work and special effects associated with making battle scenes.

Other movie weapons include Lancelot's armour from the 1981 film Excalibur about King Arthur and a "pulse rifle" from 1979 sci-fi horror film Aliens. 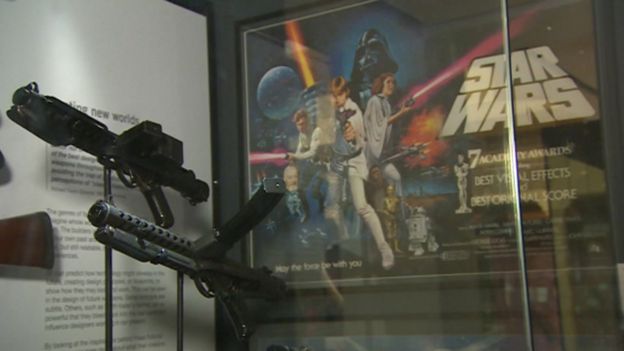 The permanent Make: Believe exhibition will also include talks from people working in the film industry, starting with a lecture from Natalia Lee who worked as an armourer on the TV series Game of Thrones.

More in this category: « Havana historian awarded by Spanish authorities Havana gets ready to celebrate its 500th anniversary (OVER) »