US actor Val Kilmer has denied he has cancer, following Michael Douglas's claim that his former co-star is ill.

"I love Michael Douglas but he is misinformed," the Top Gun and Batman Forever star wrote in a Facebook post.

In a talk in London on Sunday, Douglas claimed that Kilmer was "dealing with" throat cancer - the same ailment that Douglas was diagnosed with in 2010.

Kilmer, however, said he was "rehabbing steadily" from "a swollen tongue" and had "no cancer whatsoever".

"The last time I spoke to [Douglas] was almost two years ago, when I asked him for a referral for a specialist to get a diagnosis for a lump in my throat," wrote the 56-year-old.

"I ended up using a team at UCLA [University of California, Los Angeles] and have no cancer whatsoever," he continued. 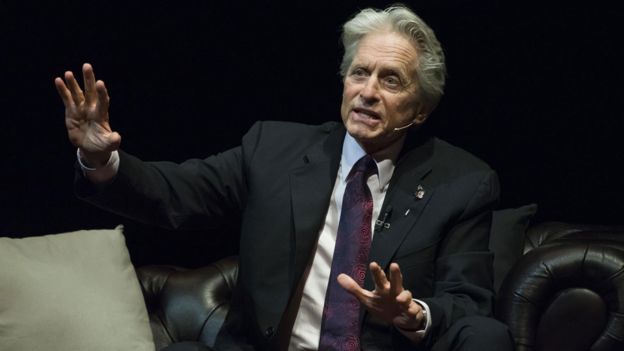 Kilmer is also known for his roles in films including The Doors, Heat and Tombstone.

Following Douglas's comments, it was reported that he had been reluctant to seek medical treatment due to his Christian Science faith.

Many Christian Scientists believe that diseases can be healed with prayer, although the Church does not forbid adherents seeking medical aid.

In his post, Kilmer said "concerns about [his] health" had been raised "by publications that have no respect for the truth".

He added: "Some fans have mistakenly thought my silence about my personal issues meant that somehow I wasn't being responsible to my health, because of my reliance on prayer and Love. 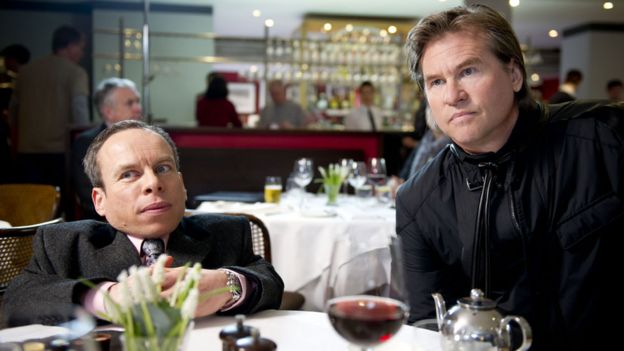 "Nothing could be further from the truth... Being healthy and having the respect of my peers and love from my family, friends, peers and fans is a DAILY source of inspiration, for which I am so grateful."

Kilmer described Douglas as "a loving and devoted friend", adding: "I'm sure he meant no harm."

The actor said he would be making personal appearances later this month at screenings of Cinema Twain, a film of his one-man play about author Mark Twain.

Kilmer's post follows a number of Facebook messages last year in which he assured fans he had "no tumour or infection of any kind".

More in this category: « Salsa and Casino during November in Cuba Writer Leonardo Padura to Be Declared Illustrious Visitor of Uruguay »