After 11 years, 4.3 billion miles (6.9 billion kilometers) and two planetary orbits, NASA’s Dawn mission has been declared over after the craft failed to communicate with Earth for two days in a row.

The 11-year mission to investigate “time capsules from the solar system’s earliest chapter” in the asteroid belt concluded after Dawn finally ran out of hydrazine fuel, which meant it could no longer turn to face Earth, to communicate, or the sun, to recharge.

Dusk for Dawn: NASA Mission to the Asteroid Belt

The probe, currently in orbit around the dwarf planet Ceres, missed communications with NASA’s Deep Space Network on Wednesday and Thursday; and mission managers were forced to confirm the end of the mission. 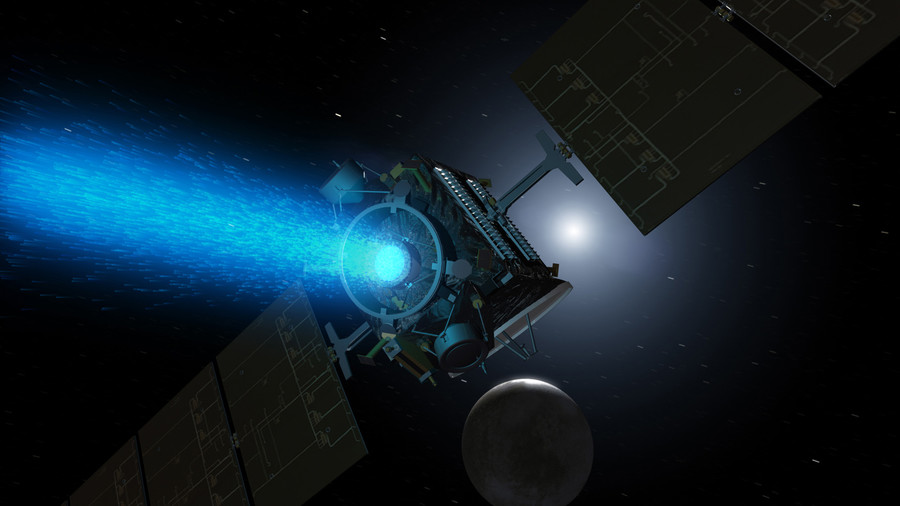 “Today, we celebrate the end of our Dawn mission – its incredible technical achievements, the vital science it gave us, and the entire team who enabled the spacecraft to make these discoveries,”said Thomas Zurbuchen, associate administrator of NASA’s Science Mission Directorate in Washington. “The astounding images and data that Dawn collected from Vesta and Ceres are critical to understanding the history and evolution of our solar system.” 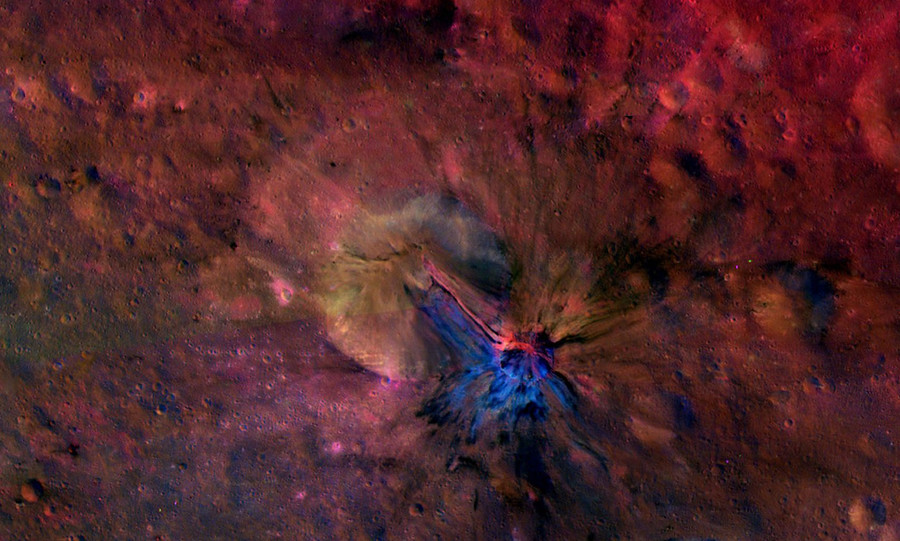 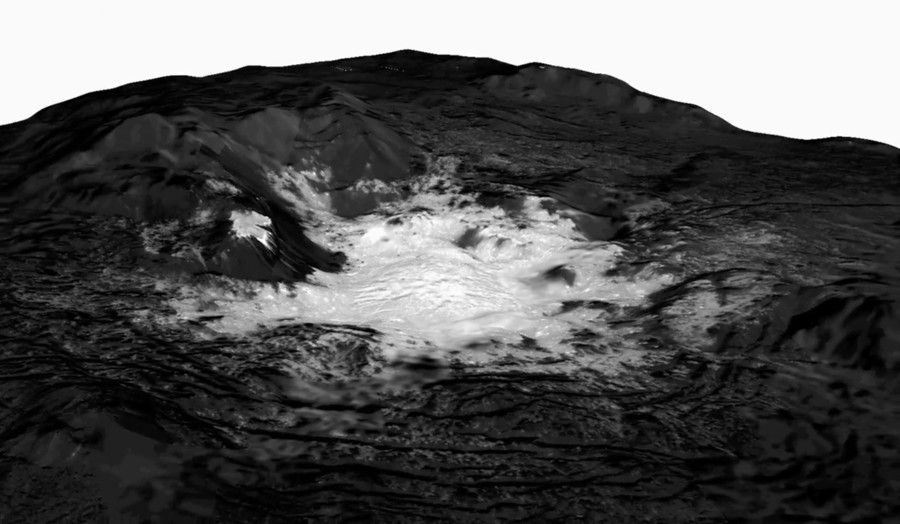 Dawn was a mission of firsts, as it not only became the first spacecraft to orbit a celestial body between Mars and Jupiter (Vesta, the second-largest body in the main asteroid belt) but also the first to visit a dwarf planet and orbit two planetoids other than Earth.

“The fact that my car’s license plate frame proclaims, ‘My other vehicle is in the main asteroid belt,’ shows how much pride I take in Dawn,” said Mission Director and Chief Engineer Marc Rayman at NASA’s Jet Propulsion Laboratory (JPL). “The demands we put on Dawn were tremendous, but it met the challenge every time. It’s hard to say goodbye to this amazing spaceship, but it’s time.”

Dawn’s four science experiments furthered humanity’s understanding of planet formation and showed that dwarf planets could once have hosted their own oceans, and may still. The craft will continue to orbit Ceres for at least 20 years, though many on the team put that number closer to 50. Strict planetary protection protocols govern how NASA can dispose of crafts like Dawn, as they do not want to interfere with the chemistry on Ceres.