An asteroid measuring almost the height of New York’s Rockefeller Center is due to make a flyby of Earth this week. The good news, however, is that thankfully the rock poses no immediate threat to life on our planet.

Thankfully, it will speed by at a relatively safe distance of 892,294 miles (1,436,008km), farther than many of the more recent close asteroid flybys in recent weeks. 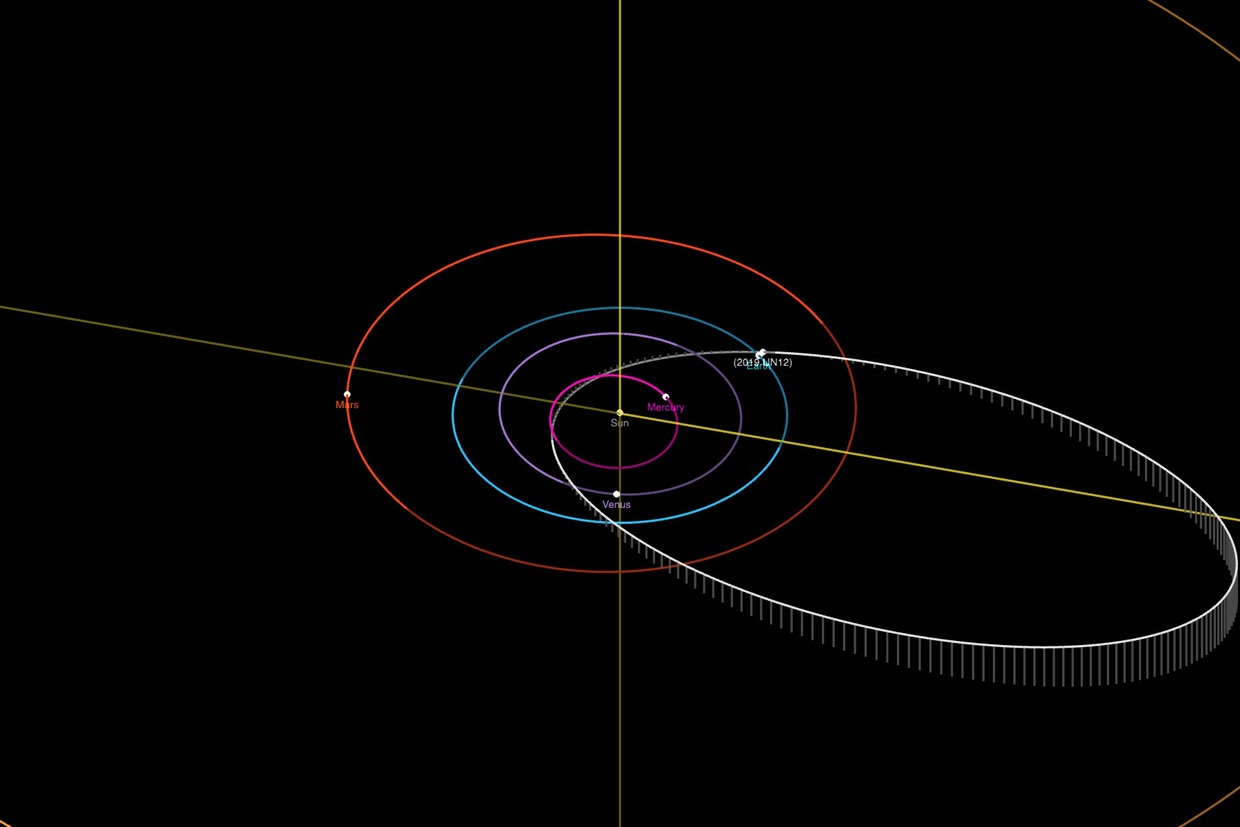 Also on rt.com We must learn how to ‘slow down and speed up asteroids’ to avoid fate of dinosaurs, Apollo 9 astronaut tells RT...

Asteroids have long been considered of great strategic importance for science, both in terms of our own planetary defense, which many see as sorely lacking, but also in terms of understanding the origins of life and even the birth of the universe itself.

Back in 2013, experts identified a group of 12 space rocks that scientists dubbed ‘Easily Retrievable Objects’. EROs are classified as “objects that can be transported from accessible heliocentric orbits into the Earth’s neighborhood at affordable costs,” though ‘affordable’ here is extremely relative.

Despite the initial interest, there are currently no plans to actually bring one of the 12 space rocks identified any closer to Earth than they are already passing, as the funding and organizational will has yet to focus on asteroid mining in earnest. There are several private companies eyeing up the potentially lucrative market, though.

More in this category: « Heart disease and cancer risk may be linked Saving 'half Earth' for nature would affect over a billion people »