The Nazis who seized power in Bolivia vent their accumulated anger on their people. One of their latest misdeeds took place there, in Cochabamba where they conducted a massacre.

It joins the savage suppression carried out since the CIA ordered to unceremoniously eradicate all progressive traces in the region.

Another example in Honduras, which was followed by the coup attempts against Hugo Chávez in Venezuela.

Much of the world has followed the Bolivian drama both angry and astonishingly. 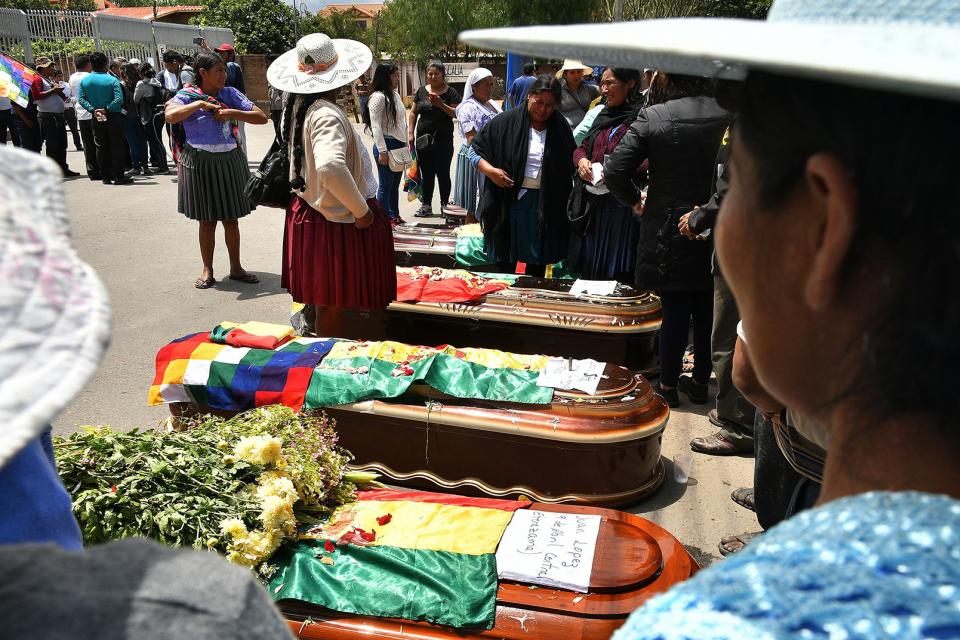 Nevertheless, the most shocking thing that has happened there so far is the flippancy with which Ms. Michelle Bachelet, United Nations High Commissioner for Human Rights (UNHCHR), welcomed the events in that country.

She has written no single word repudiating the killings, wounds and tortures brought to light.

Should she believes in God, may him not forgive her.

More in this category: « Cuba bets on nonviolence, 16 days of activism Latin American Medicine Day: Health for Everyone »