We can learn a lot about the future from the past, and now environmental scientists have found a way to look further back in time in more detail than ever before. By studying vintage film containing radar data of Antarctica gathered throughout the 1970s, the team found that the ice shelf of Thwaites Glacier is melting even faster than we thought.

About the size of Florida, Thwaites Glacier lies on the western coast of Antarctica and is a key piece of the continent’s structure. It stands between the ocean and other glaciers, so it’s thought that if Thwaites falls others will soon follow.

And sadly, this is among the places climate change has hit the hardest. A recent study showed that almost a quarter of glacier ice in West Antarctica has become unstable, with ice loss happening five times faster now than it was in the 1990s. Thwaites Glacier in particularly vulnerable, after another survey discovered a huge cavity eating away at the ice from underneath.

But this is all based on modern data, gathered between 1992 and 2017. To make the most accurate predictions for the future, it’s important to cast the net as far back in time as possible. And now, scientists from Stanford, Cambridge, Imperial College London and the University of Edinburgh have widened the window back to the early 1970s. 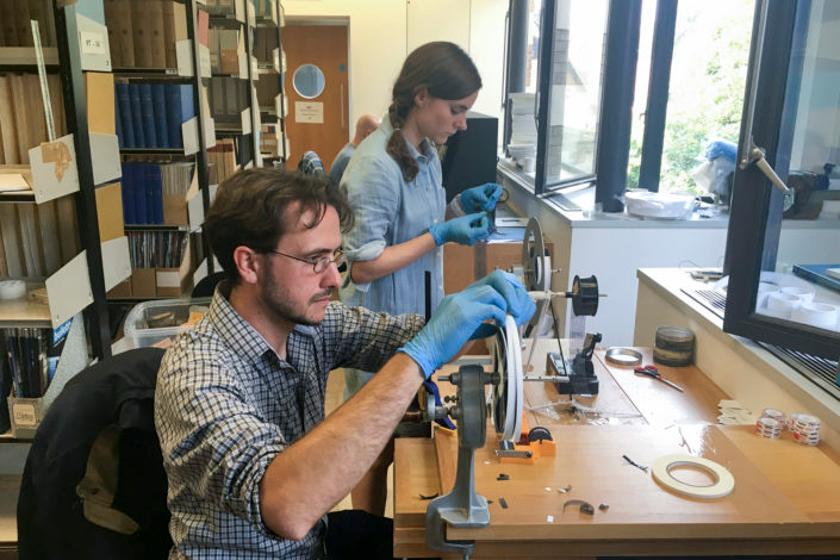 The team has digitized old film reels of data gathered between 1971 and 1979. This data was the result of around 250,000 miles (400,000 km) of flights across Antarctica during that decade, using ice-penetrating radar to examine the structure of the ice and the landscape beneath it.

By comparing the measurements taken back then to those gathered more recently, the team was able to get a sense of how much had changed in the intervening 40 to 50 years.

“By having this record, we can now see these areas where the ice shelf is getting thinnest and could break through,” says Dustin Schroeder, lead author of the study. “This is a pretty hard-to-get-to area and we’re really lucky that they happened to fly across this ice shelf.”

The researchers found that the old data was surprisingly detailed, allowing them to identify features like ash layers from past volcanic eruptions, and channels underneath the ice sheet where water is eroding the ice.

In particular, one of these channels was found to have remained fairly stable over the last 40 years – Thwaites, on the other hand, appears to have lost even more ice than previously thought, shrinking by up to a third between 1978 and 2009. And because the stable channel provides a good baseline comparison, the researchers can be more sure about the results. 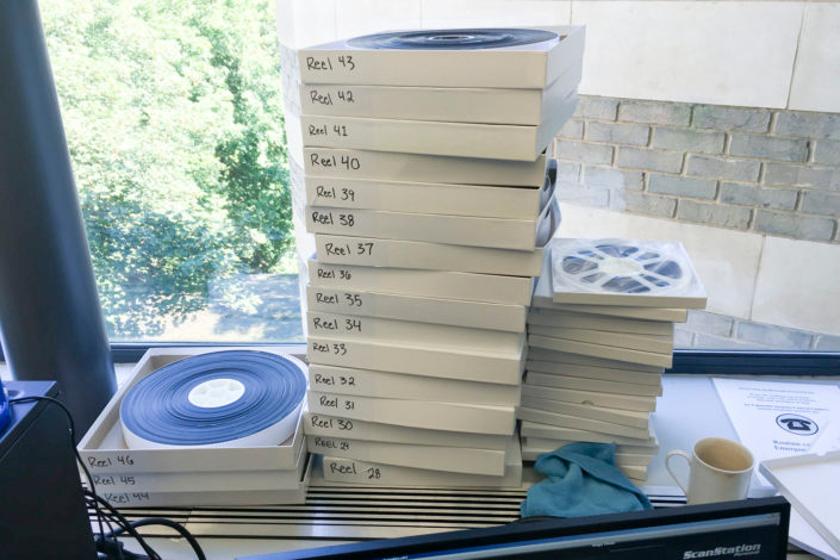 Several hundred rolls of vintage film were condensed into 75 before being digitized.

“The fact that we were able to have one ice shelf where we can say, ‘Look, it’s pretty much stable. And here, there’s significant change’ – that gives us more confidence in the results about Thwaites,” says Schroeder.

This study helps fill in more details about the environmental history of Antarctica, and how climate change is affecting it. Unfortunately, as usual it’s not great news.