Over 20 shopping centers, railway stations and universities had to be evacuated in Moscow, following warnings that they had been rigged with explosives. In total, 190 sites have been evacuated across 17 Russian cities after bomb threats, a security source told RIA news agency.

“This appears to be a case of telephone terrorism, but we have to check the credibility of these messages,” an emergency service source told Tass news agency, noting that the calls began at the same time, and continued after the evacuations had begun.

Tass reported that over 20,000 people had been affected by the evacuation in Moscow alone.

Emergency services said that police units including explosives specialists and officers with sniffer dogs are examining the buildings. Several later reported that police cordons had been lifted.

Among the locations affected are three of the capital's biggest railway stations, more than a dozen shopping centers – including GUM, located next to Red Square – and at least three universities, the leading First Moscow State Medical University, and the Moscow State Institute of International Relations among them.

Tass reported that the railway timetable remained unaffected by the police operation. Social media accounts show bemused crowds milling passively outside evacuated buildings, and there have been no reports of disturbances of public order.

President Vladimir Putin has been informed of the incidents, but his press secretary Dmitry Peskov said that he would not be commenting “as this is a matter for the security services to address.”

An epidemic of hoax bomb warnings has plagued Russia over the past week. Security services told the RIA news agency that over 45,000 people were evacuated from public places in 22 Russian cities on Tuesday, adding that many of the calls appeared to have come from Ukraine.

Terrorist false alarms are punishable by up to five years in prison under Russian law, and multiple police investigations have been opened.  However, the possibility that the hoaxers are using pre-recorded messages - as appears to be the case in earlier, identical messages - automated dialing systems and digital means of concealing their true location present difficulties in identifying the culprits. 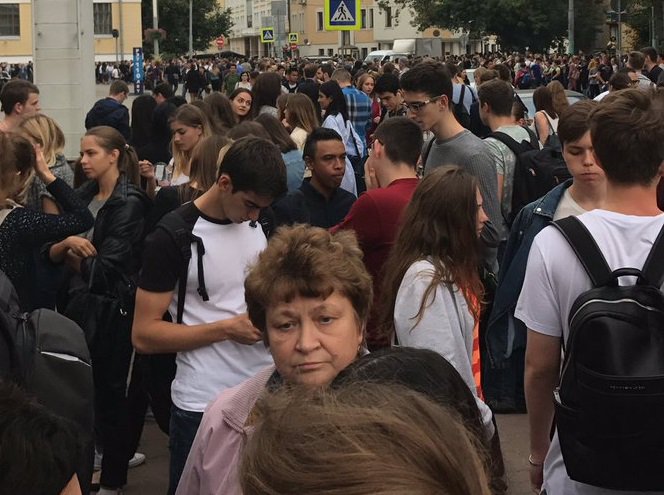 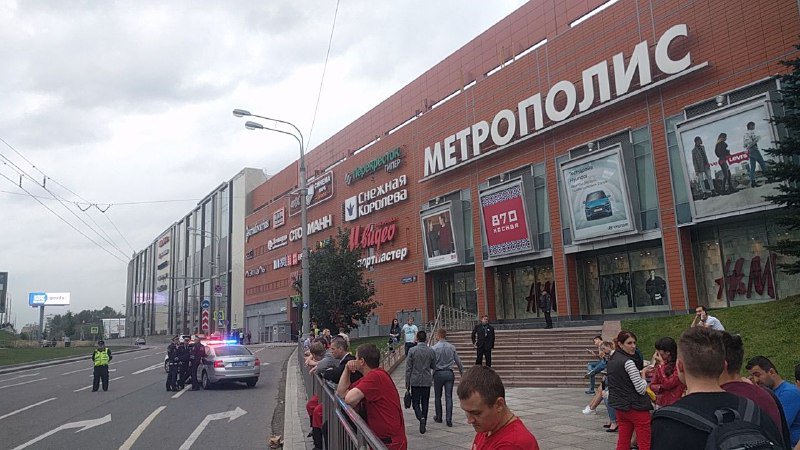 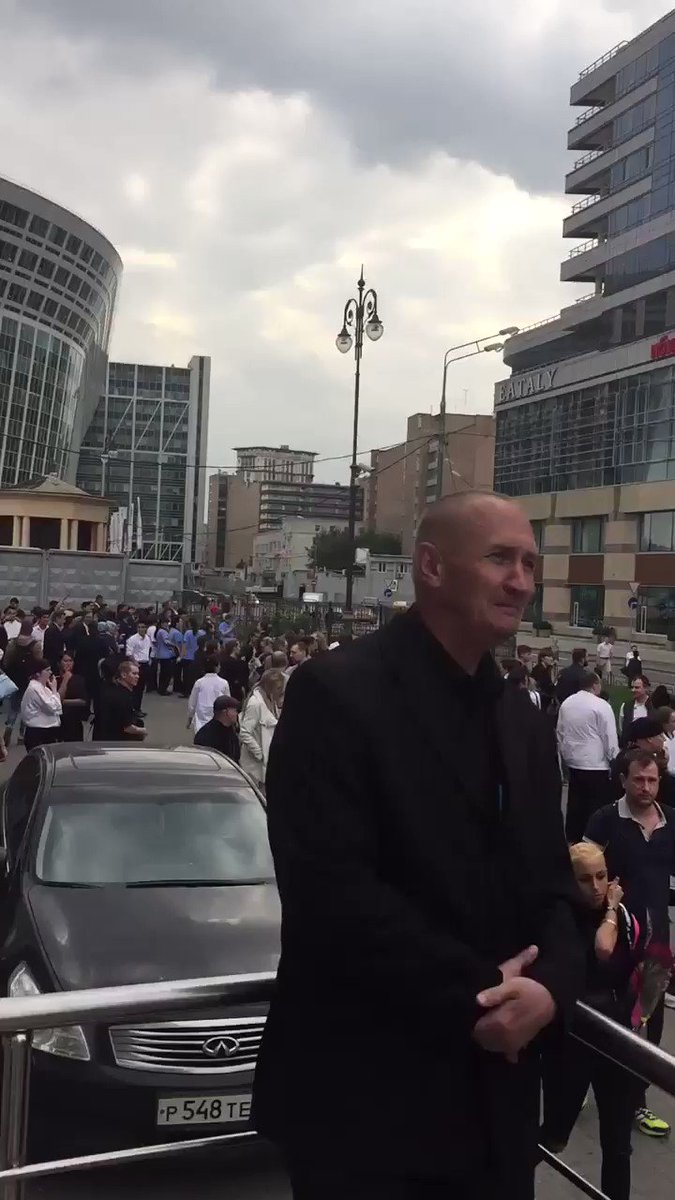