Two suicide bombers killed 56 people during an attack at a festival in northern Syria on Friday and more than 100 were injured, according to a Kurdish news agency.

The Syrian Observatory for Human Rights Director Rami Abdel Rahman says it appears to have been "kamikaze bombers” who detonated explosives at the gathering taking place in the town of Cizire Canton in Hasakeh region in northern Syria. One of the major Kurdish news sources rudaw.net reports that 56 people died in the terrorist attacks during a celebration of Nowruz, the new year holiday festivities.

According to Syrian news agency ARA News, two explosions happened within two minutes of each other in Martyrs Square, 50 meters apart. 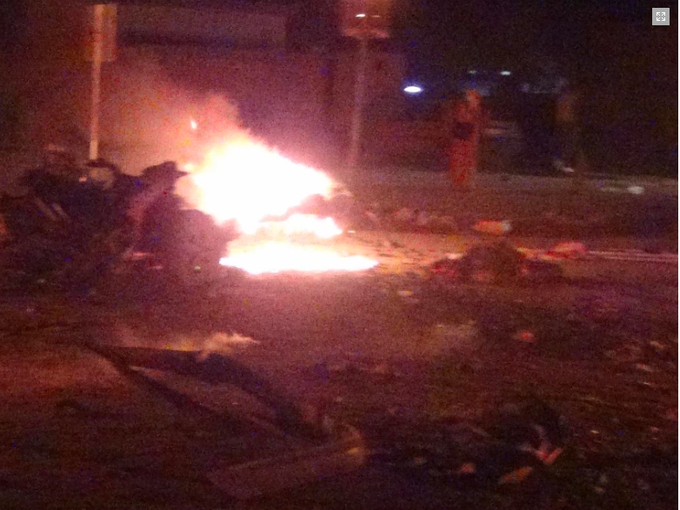 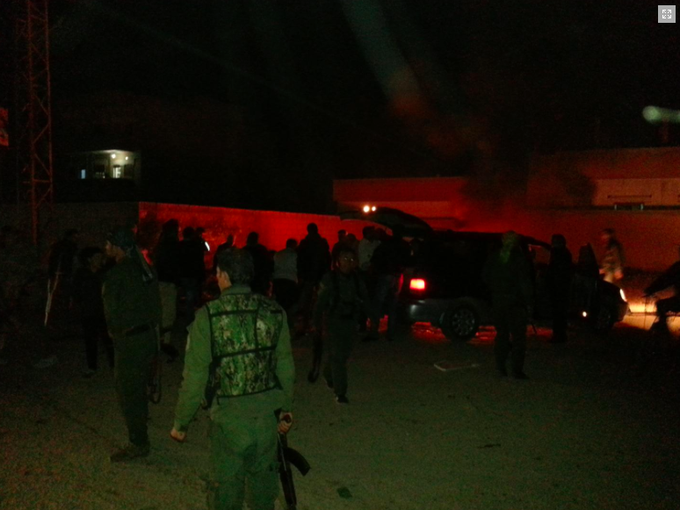 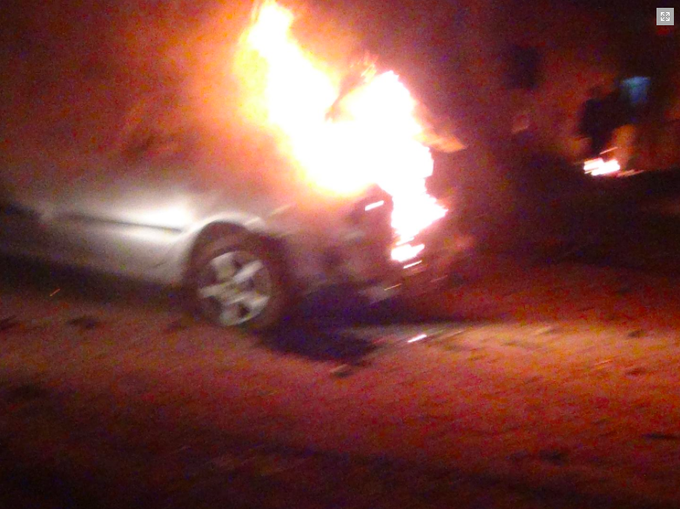 For months now, Kurdish fighters have been battling the self-proclaimed Islamic State in skirmishes that have resulted in hundreds of casualties.

Self-proclaimed Islamic State terrorists threatened Kurds on the eve of the festival because they consider Nowruz to be a pagan holiday.

The Hasakeh province is mostly populated by Kurds, but IS controls parts of the region that borders Turkey and Iraq. Many of the wounded have been taken to nearby hospitals and an urgent call for blood donations has gone out.

This is the second major terrorist attack Friday reportedly carried out by IS. Suicide bombers attacked two mosques in Yemen's capital, killing at least 150 and injuring 345. Four suicide bombers blew themselves up in Badr and Al-Hashhoosh mosques in Sanaa, Yemen, said local law enforcement.

More in this category: « The world will face a massive water shortage in 15 years unless we start changing our consumption habits WHO resisted declaring Ebola emergency for fears of damaging local economies – AP report »