On Monday the European Union announced the prolonging of economic sanctions against Russia for another six months.

The extension of sanctions was agreed upon by EU members in Brussels on Friday. There were no objections raised. 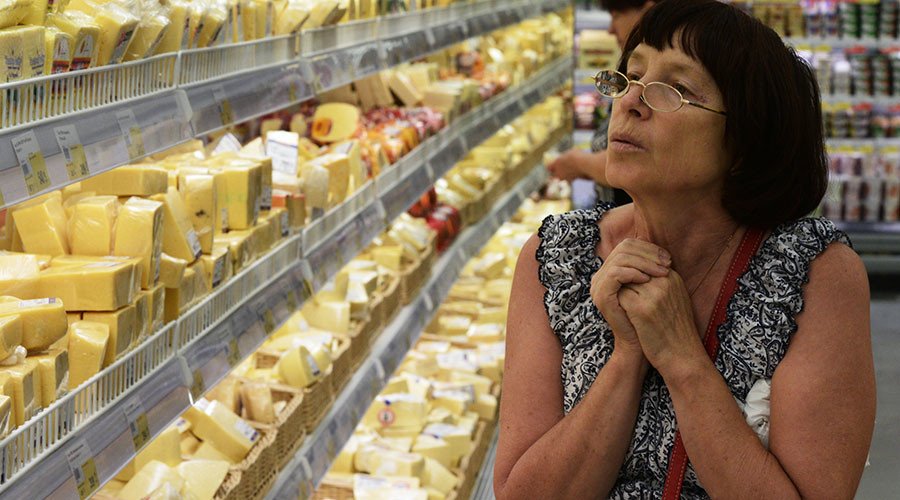 EU sanctions against Russia were initially introduced last July for one year over the crisis in Ukraine and the reunification with Crimea. They included restrictions on lending to major Russian state-owned banks, as well as defense and oil companies. In addition, Brussels imposed restrictions on the supply of weapons and military equipment to Russia as well as military technology, dual-use technologies, hi-tech equipment and technology for oil production.

JUST IN: #Putin signs order to extend counter-#sanctions for another year http://on.rt.com/1xz56o #Russia

Sanctions have been further prolonged by both sides with the EU reducing the year long period to just six months.

Lately, some European policymakers have started pointing out that sanctions have proven to be politically ineffective and economically harmful for both Russia and European countries.

Business communities in Germany, Italy, Greece and other countries of the European Union have publicly protested against the continuation of sanctions against Russia. European businesses claim they have become “hostages of the anti-Russia sanctions’ policy.”

More in this category: « French defense chief to ask Russia to step up anti-ISIS ops Venezuela Accuses Argentina of Meddling in Internal Issues »