The mosquito-borne Zika virus is set to spread in all countries across the Americas, except Canada and Chile, the World Health Organization has warned.

Women planning to travel to areas where Zika is circulating should consult their healthcare provider before traveling and on return, the WHO said.

In Brazil 2,700 cases of birth defects are suspected to have been triggered by Zika and authorities urging the Brazilian women to postpone childbirth.

After the number of reported cases skyrocketed from 147 in 2014 to more than 2,400 in 2015, six Brazilian regions declared the state of emergency.

The Zika virus can be transmitted through blood and has also been detected in human semen, the WHO has stated. The mother-to-child transmission, both during pregnancy, childbirth or breast-feeding, is still to be examined.

The organization added, though, that it remains to be confirmed if the disease is sexually transmitted.

#ZikaVirus: What you need to know about the latest global health scare http://on.rt.com/72jc 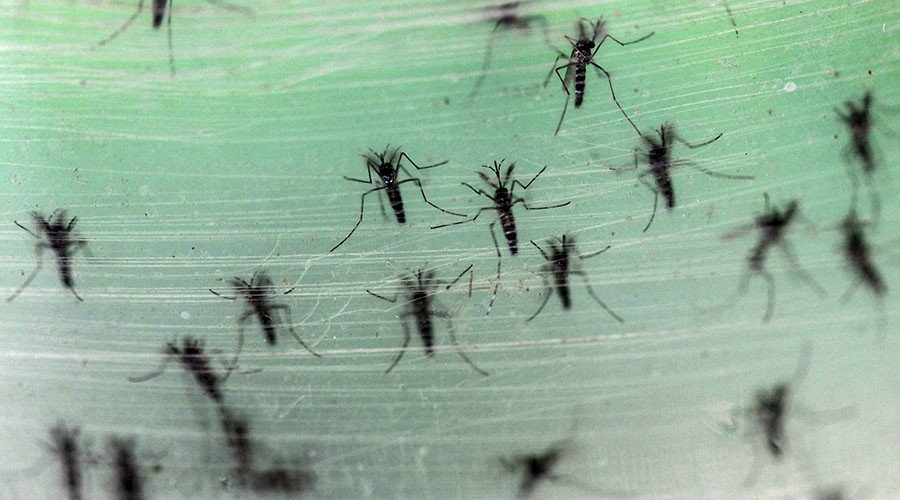 Zika is spread by the same mosquitos that carry dengue and yellow fevers.

There is currently no vaccine for the virus, which can cause fever, rashes, joint pains and conjunctivitis within days of being contracted.

For the majority of those affected, the virus leads to a short illness – up to a week, but in some cases, could cause death.

It is suspected that the virus causes brain damage in unborn babies, resulting in microcephaly, a birth defect which sees babies born with abnormally small heads and later experiencing developmental delays.