Transcripts of phone recordings that were obtained by international media conversations with Ilhami Bali, a ‘prominent’ figure within Islamic State (IS, formerly ISIS/ISIL) terror group, who has a US€1.3 million bounty on his head, shed additional light on the lucrative business of medical treatments apparently offered by Turkish medical facilities to jihadist fighters.

According to the information previously made public by Erdem, IS militants and their families regularly get escorted back and forth through the Syrian-Turkish border with the help of local middlemen and a lack of counter-measures from authorities.

While Ankara staunchly denies offering any safe havens for wounded IS members, or any links with the terror group whatsoever, several phone taps point to the contrary, echoing numerous earlier reports of the terror group’s cozy ties with Turkey.

Some of those who are returning from Syria are often in need of urgent medical assistance, according to intercepted conversations. If everything goes smoothly and the smugglers are not detained by Turkish authorities, the wounded militants get expensive, board and undergo complicated medical procedures which sometimes amounts to thousands of dollars, while the bills are then taken care of by Islamic State.

Medical billing discussions took place between Bali and two men, one of whom is named Savas, who is allegedly responsible for arranging medical care in one of Turkish hospitals, and another unnamed man, who allegedly arranges payment to be made to medical facilities. 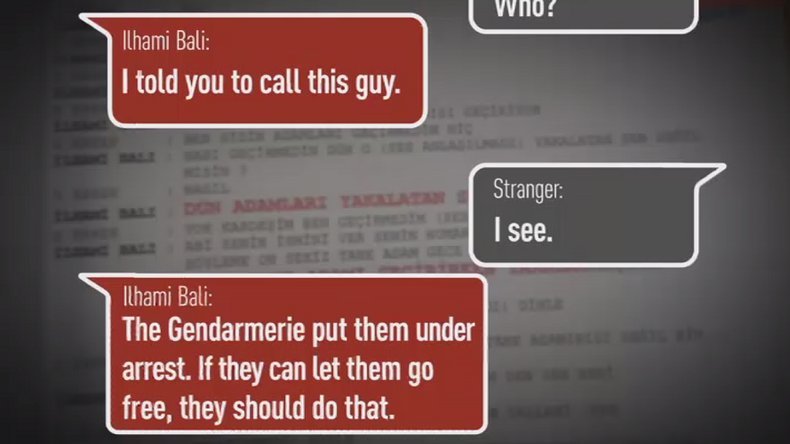 In one phone conversation between Bali and Savas it is revealed that a number of IS fighters have successfully made it to Turkey. All of them were operated on, but one man in particular required an expensive surgery following a delayed leg amputation.

“Yes they came. They were operated,” Savas replied to Bali’s question of whether or not more “sick people” made it to the hospital following their previous conversation. Savas then explains that a complex operation for “Muhammad Emine” and his care in the hospital propelled the costs to $32,000, and that a detailed invoice of all the medical procedures was on its way to Bali.

“Brother, it’s one of the best [prosthetic ] components, because they needed to amputate his leg. He’s been here for two to three months because he does not want to amputate his leg,” the man explains to Bali, who is trying to figure out the cost of the treatment for jihadi fighters.

“We made a lot of business together. We sat and ate together. So there is no problem, brother. We made an agreement on $40.000,” Bali replies. 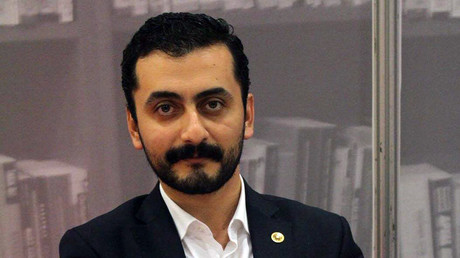 Discussing the numbers further Savas, who appears to be on the Turkish side of the border, offers a more detailed explanation of the invoice.

“So I have made a list of everything after we have talked about it. How they made it what they did, etc. I don’t want a package thing but there are three persons who get medical operation,” Savas tells Bali. “There is just one person who made problems. It's Muhammed Emin. Only his medical treatment costs $18,000 and that’s really low-priced. I will make a list of all the things they have done. You can ask all hospitals.”

Bali then apparently called another man to figure out the breakdown of the hospital bill. Going over the invoice, the conversations reveal a further bill, the price of which is also being debated between IS men.

“$11,000 for what?,” wonders Bali, to which he gets an answer that the money had been spent on food, housing, electricity, water costs. “I will make a discount for all this. Only for you,” the man reassures Bali.

“There is a list of the how many times they get food. It’s on the list. There is a list of this,” the man says claiming that each meal at the facility costs $5 and that over the billing cycle amounted to $6,000. “And they used a lot of electricity. They used the air conditioning all the time,” he explains. “I did not put these things into the amount. Made a discount and more discount.” 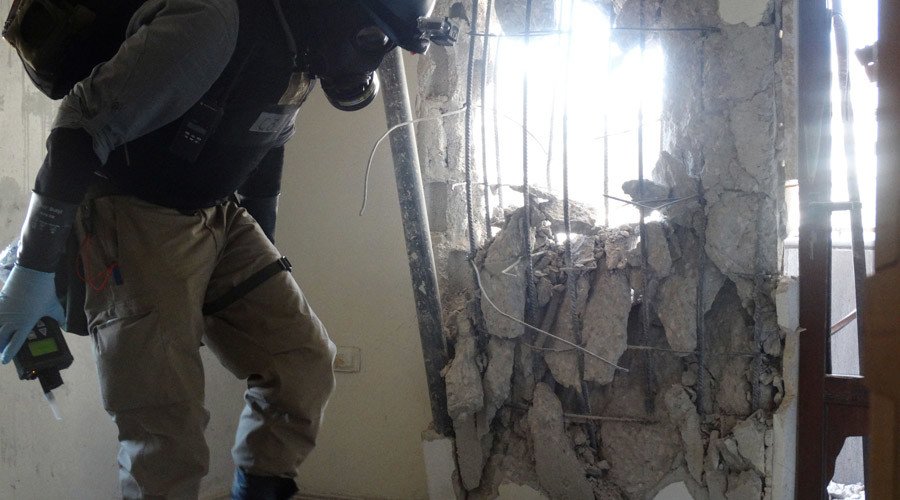 While Bali seems to agree to the run-up of his fighters’ treatment, the man on the line still wants to do more for his partner and offers more discounts, as long as Bali disposes the cash.

In another phone conversation traced by Ankara’s security services as coming from Sanliurfa to Sakarya in southeast Turkey, Bali tells one of the operatives that he will not be sending the wounded to one particular hospital anymore, because he once helped an Azerbaijani fighter “Mehmet Ali” to get treated there, and apparently there was some confusion about treatment received and money paid.

“Brother, I want to ask you something. You have information about this hospital? They say that company has many debts at this hospital. Something about $40-50,000,” the man asks Bali. “We have paid all of this money,” Bali replied.

While RT continues to comb through the phone conversation intercepts, leaked to the media by an opposition MP from Republican People’s Party (CHP) , Eren Erdem remains under the tight lid of the Turkish government.

Erdem already has an ongoing treason investigation against him, after he alleged in an exclusive interview with RT in December that Islamic State jihadists had delivered deadly sarin gas to Syria through Turkey. The latest leak could land him in more trouble, as the government is leading a crusade against freedom of speech and politicians who are critical of Turkish President Recep Tayyip Erdogan or his policies.

READ MORE: ‘Only I and my paper were prosecuted’ – journalist who exposed Turkey’s hospitality for jihadists

Those opposing the government stance on the crackdown of the Kurds in the southeast of the country or journalists who are trying to expose the dark side of alleged Ankara-IS connection, get persecuted and often jailed.

Currently the Turkish parliament is trying to push through a constitutional amendment, which could pave the way for the trial of legislators on terror-related charges. If the law is passed and “terrorist-collaborating” MPs are stripped of their immunity, Erdem could face a lengthy prison term.

More in this category: « Venezuela’s Maduro Orders Military Drills Ahead of Alleged Plans of Intervention West has own vested interest in cooperation with Russia on tackling major crises – German FM »