Islamic State militants are frequently transported across the Syrian border to Turkish hospitals for treatment, according to eyewitness accounts collected by RT on the ground. Their crossing was allegedly ensured by Turkish officials.

Both Islamic State (IS, previously ISIS/ISIL) and Free Syrian Army fighters were able to cross the border from Syria into Turkey en masse and receive medical help – only to then be allowed to go back to resume fighting in Syria, the head of a local doctors’ association told RT’s Lizzie Phelan.

Read more Turkey the only one supporting us’: Syrian rebel siding with Islamists on Ankara’s role
‘

Phelan visited Gaziantep, a city in south-central Turkey some 60 kilometers from the Syrian border. Eyewitnesses and doctors told the RT correspondent that most of the IS fighters were treated in the border city of Kilis south of Gaziantep.

“Many wounded ISIS militants or FSA [Free Syrian Army] fighters were brought to the border in pick-up trucks, not ambulances,” Medical Association Chair in Gaziantep and Kilis Hamza Agca said. “Many were unconscious and bleeding when they were brought to us.”

The injured men were apparently driven right from a “war zone” and doctors often had to deal with things like “grenades falling out of their pockets,” Agca added.

One doctor from Kilis also confirmed to RT that they were receiving fighters from across the Turkish-Syrian border, including IS militants. The doctor said on condition of anonymity that he was just one of the doctors who treated terrorists in Kilis.

The medic described discovering suicide vests on some of the IS patients and feeling terrified as he was forced to take them off.

The doctor added that the flow of IS militants being admitted to Turkish hospitals has decreased, but they still see militants admitted every couple of weeks. 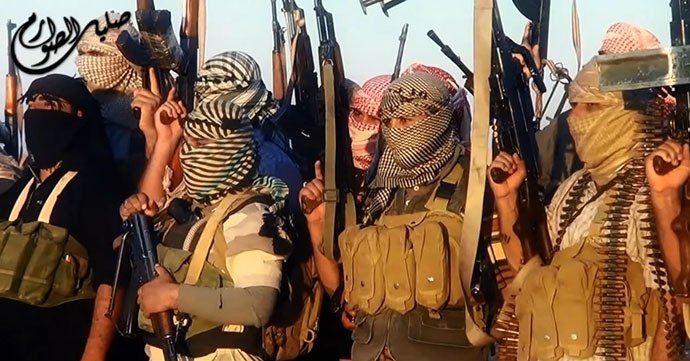 When asked how the doctors felt about treating terrorists, Agca said that as medical professionals they were under an oath to help the injured, no matter who they were. “Any doctor throughout the world would do the same,” he said.

However, after the treatment was over, the fighters were allowed to rejoin the battlefield back in Syria. “We treated these fighters and they went back to fight once they recovered, some were brought for a second or third time to our hospital,” Agca said.

He also said that Turkish government officials ensured that IS fighters were able to cross into Turkey with no obstacles. “In terms of their medical treatment, the government didn’t give us any order but their policy was to provide the opportunity to fighters to use the border crossing.”

The first reports of IS militants receiving costly and complicated medical treatment was reported in May. The information was leaked via tapped phone calls and was handed to the media by opposition MP Erem Erdem.

READ MORE: ‘All critical news media under pressure in Turkey’: Pro-Kurdish politician on blockade of Sputnik

RT’s Phelan filmed the footage in Gaziantep’s Ersin Arslan hospital, one of the medical centers that has treated Islamic State extremists. The trip to the hospital was risky in light of a crackdown on opposition-minded journalists in Turkey.

“If we get stopped by police they might not be impressed by the story we’re working on and maybe will give us a bit of a hard time,” Phelan said. 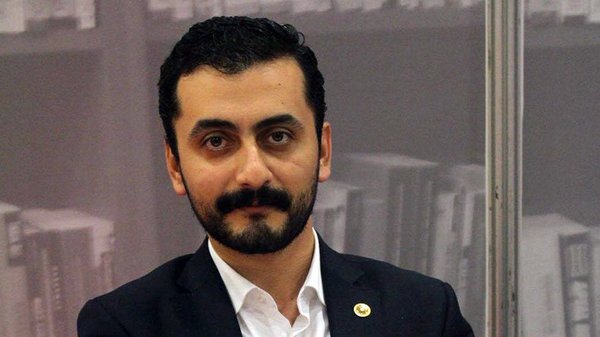 The Turkish government has been fiercely trampling on any allegations of links to Islamic State, pushing for the prosecution of reporters and opposition MPs alike for reports that President Recep Tayyip Erdogan refers to as “treason.”

“After broadcasting this report, it’s unlikely that I’ll be able to enter the country safely again,” Phelan said.

Russian state news agency Sputnik was recently shut down by Turkey without prior notification under “administrative measures” imposed by the country’s authorities in April based on Turkey’s internet controls law.

In March, a correspondent for the influential German magazine Der Spiegel, Hasnain Kazim, was forced to leave Turkey after his press credentials were not renewed.

Turkey has been much tougher on local journalists. In May, it sentenced a Turkish reporter to 20 months in jail and took away her parental rights for allegedly breaching the confidentiality of a court case.

Arzu Yildiz published footage over a year ago from a court hearing that witnessed four prosecutors being sued for ordering a search of Turkey’s National Intelligence Organization’s trucks that were traveling to Syria back in 2014. The government, which insists the contents were “humanitarian” cargo to Turkmen tribes, intervened to prevent the trucks from being searched and a number of people have been persecuted for the attempt, which fueled allegations that the vehicles were carrying weapons to terrorists in Syria.

More in this category: « No Reason to Invoke OAS Democratic Charter in Venezuela, Bolivia Says Macri and Santos Promote Neoliberalism After Bilateral Meeting »