The world is seeing ever-stronger competition for resources, and some players try to disregard all the rules, Russian President Vladimir Putin has said, adding that potential for conflict is growing worldwide.

The situation across the world is becoming less predictable, Putin said at a meeting with Russian ambassadors and permanent representatives abroad. 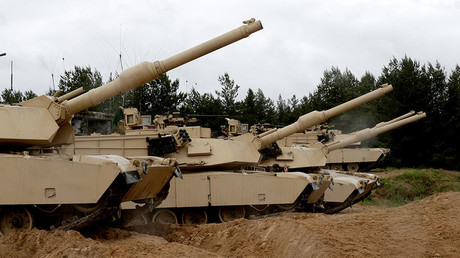 According to the Russian president, the actions of NATO are aimed at upsetting the balance of power, but Russia "will not succumb to this militaristic craze."

“We are noticing persistent efforts by certain partners to maintain a monopoly on geopolitical dominance. They use their centuries of experience in suppressing, weakening, pitting their rivals against each other, as well as modern political, economic, financial, and informational methods,” he said.

The examples of such methods are “interference in the domestic politics of other countries, provoking regional conflicts and triggering so-called ‘color revolutions,’” Putin added.

The Russian president believes that, at times, "terrorists, fundamentalists, far-right nationalists and even neo-fascists" are used as henchmen in achieving those goals.

"We can already see the direct consequences of such disastrous policies near our borders," Putin said, in apparent reference to the conflict in eastern Ukraine.

Russia stands for united and inseparable security in the world, the president said. 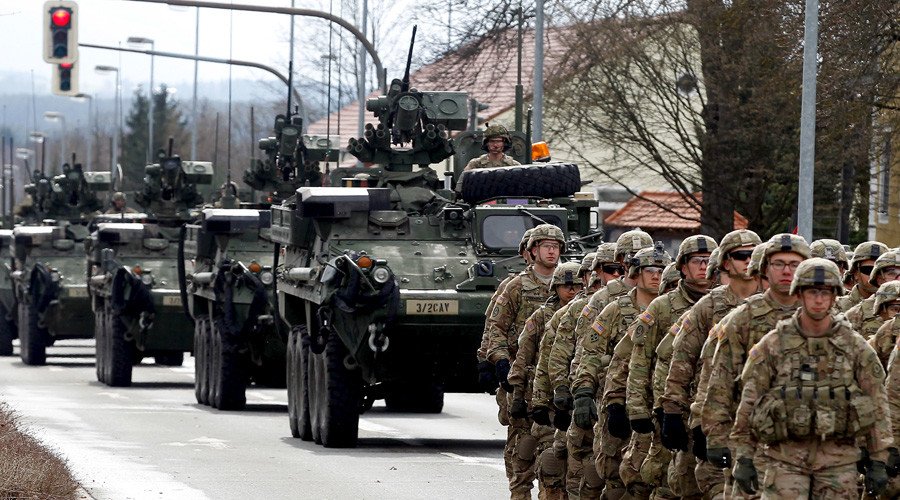 “I am confident that only dialogue and cooperation can help avoid… uncontrolled development of the situation,” he said, adding that it is necessary to push for “a fair world order based on the principles of united and inseparable security and collective responsibility.”

Moscow is interested in “close cooperation with the US on international issues,” Putin said. However, Russia cannot accept Washington picking where to cooperate with Moscow, and where to increase "various pressures on us, including sanctions."

“We stand for equal partnership that respects the interests of both sides."

‘Brexit trauma will haunt UK for a long time’

The effects of Brexit will be felt in the UK for a long time, Putin said.

“We will closely watch how far the talks between London and Brussels go and what the consequences [of Brexit] for Europe and for us will be. The traumatic effect of the results of the referendum will be felt for a long time.”

READ MORE: Putin on Brexit: No one wants to support weak economies

According to Putin, Britain’s vote to leave the EU “has shaken the markets.”“But I think that everything will subside in the medium term.”

However, the Russian president stressed that Brexit is the choice of British people and “we have in no way interfered and are not interfering in this process.”

Vladimir Putin has called on Russian diplomats to resist the Western media monopoly and prevent facts about Russia from being falsified.

“We should resist the information monopoly of Western mass media and support Russian media working abroad.”